The Dracite consider themselves as the elements given form: A natural force of the universe. 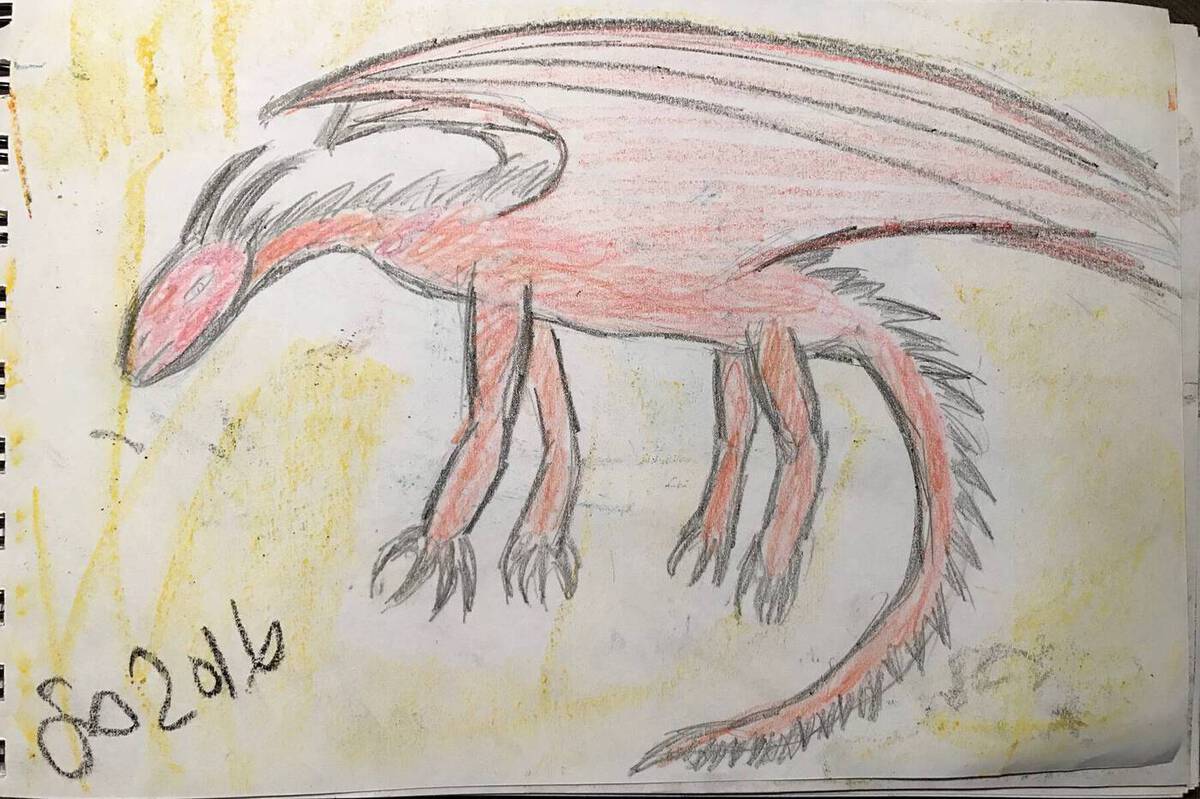 There are four sub-races corresponding with the natural forces of water, fire, earth, and air. Dracite can control that their element, exhibiting command over it by exerting their will, typically through their voice. Interbreeding between the sub-races of the Dracite is possible; the progeny would have control over both elements, but to a lesser degree than a purebred Dracite.

Depending on genetics, Dracite can either have four or two legs. Four-legged Dracite are much more common than two-legged Dracite. Two wings sprout from backs of the Dracite, giving them the ability of flight. Dracite have horns on their head and spikes across their back. The frequency and shape of the horns and spikes are also dependent on genetics.

The Dracite consider themselves to be the material of Tyra Kolaq’blegae given life. That is where the cite in their name originates. Different breeds of Dracite correspond with different materials of the universe. Fire, Earth, Water and Air are the major, and lesser breeds abound. Dracite typically breed within their own sub-species, but hybridizing is common, and accepted greatly at a high level.

Dracite are guarded over their forms, as the metal of the earth they see it sacred. Part of this requires that their bones be mixed together in a crypt, to prevent necromancers from easily raising them. Another ritual is that if a Dracite fells in battle, a common display of honor would be to crush the skull of the Dracite, to further prevent reanimation.