Chag was one of Hequera's CLAW allies. He was the older brother of Xesh. He has brown hair and is greatly interested in mechanics. 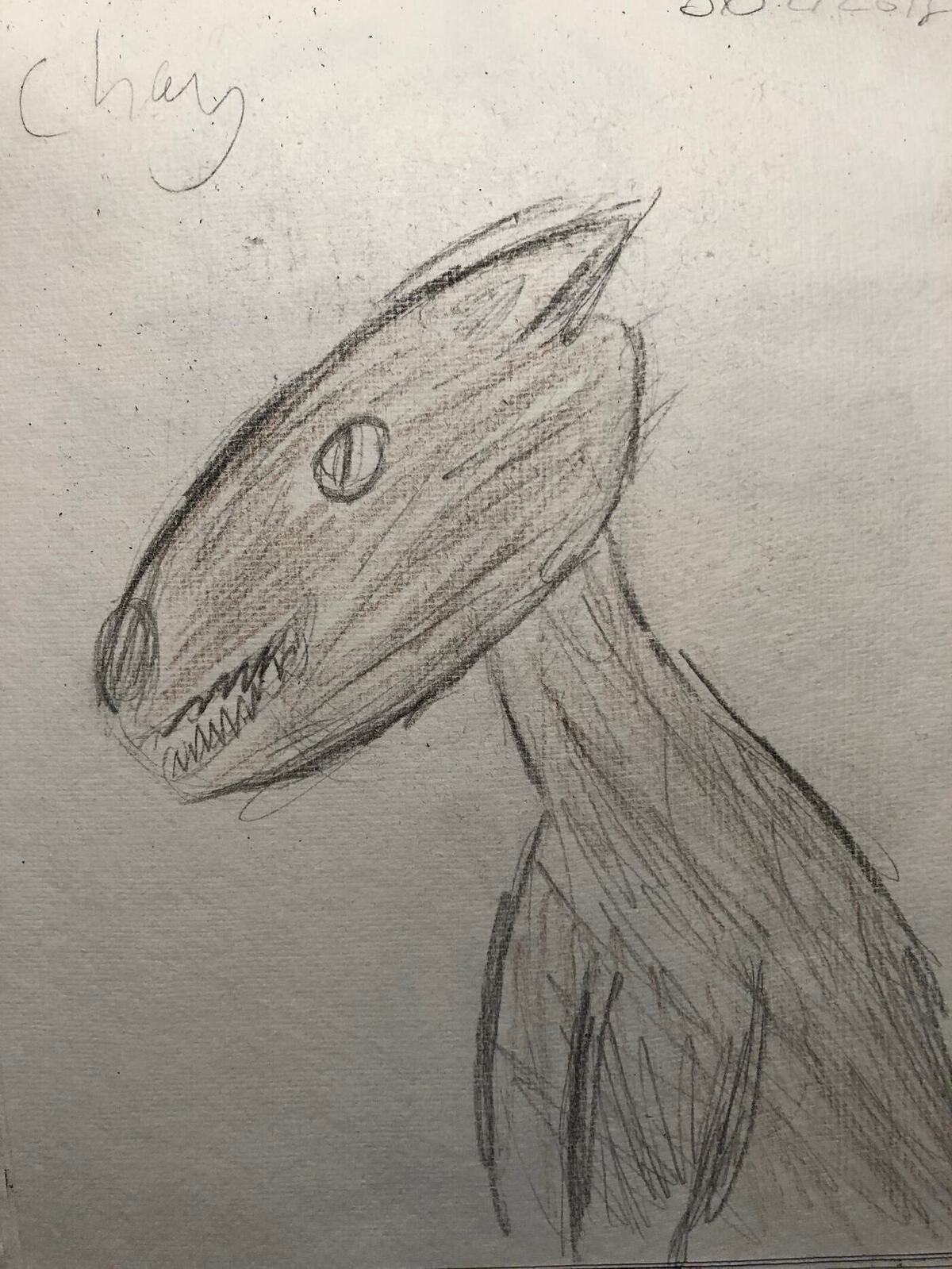 Appreciates aesthetics. Was the one who used tech to repair Hequera's throat and voice.

Talks in slightly broken common...because he enjoys the cadence of it and how it has greater similarity to Tyra Tarkush.