Wolfen are pious and tradition based race. They are known for the CLAW and their intense beliefs. 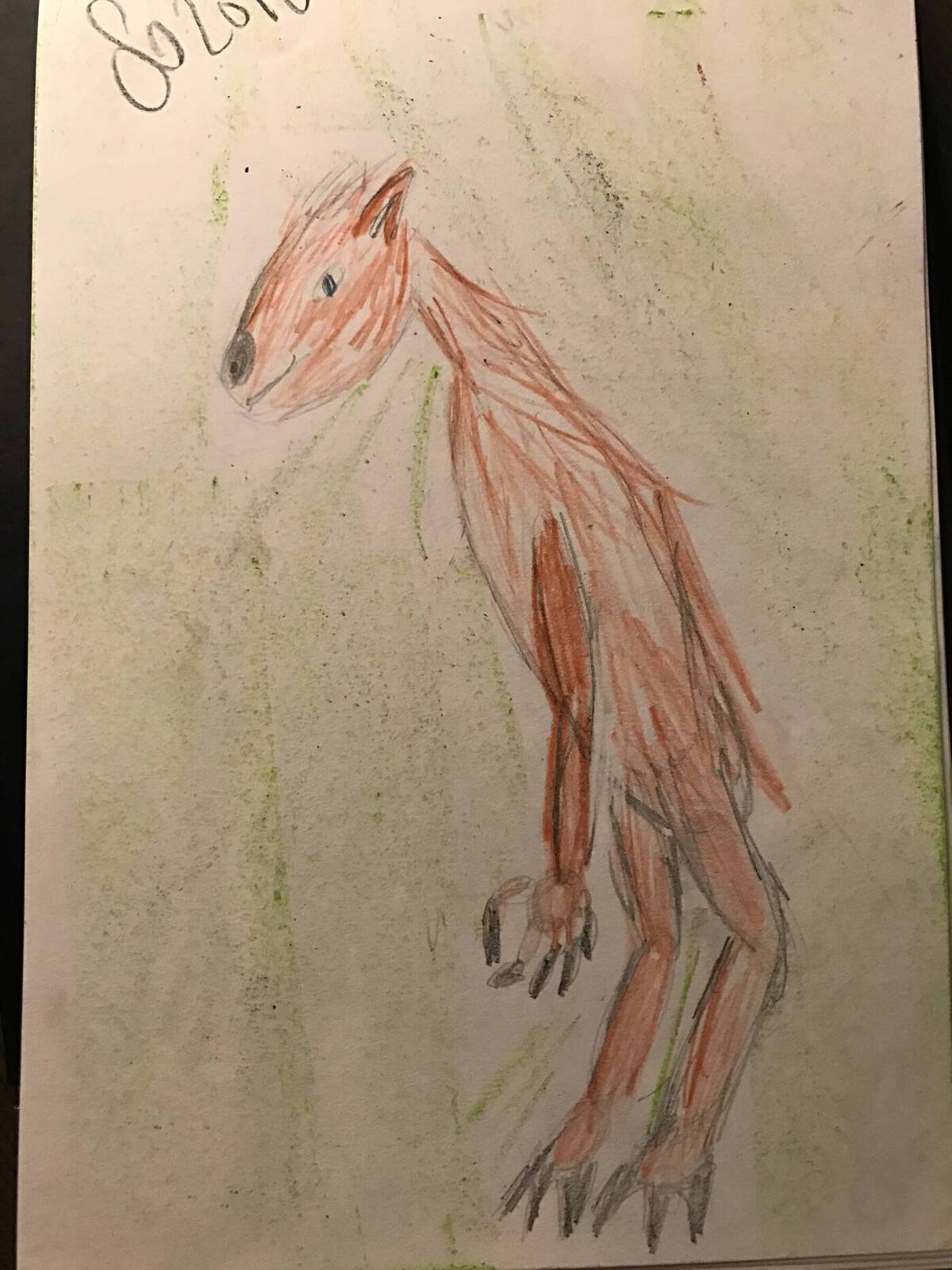 Wolfen are furry, sharp toothed, and clawed. Their anatomy allows them to either walk on four or two legs. They have an acute sense of smell and sight. Because of this, Wolfen make excellent hunters. Culturally, Wolfen are pious and tradition based.

Traditional Wolfen refer to their leaders as ‘Chiefs.’ It has become common to refer to them as Kings and Queen, however.

The Sun has shields around it, filtering the light and making it more of a dusk-light setting at times.

The CLAW (Contributing Legendary Acts for Wolfen) guild is a major presence in domestic matters and is allied and entangled with the Wolfen government. CLAW sponsored projects are sometimes directly supported by the government, such as the building of Valor. Valor is an artificially constructed planet used for holding game for hunting. The Empire has destroyed it many times, but it has always been rebuilt.