The Shafien are a race of shape-shifters. They can assume the form of any creature. This is merely a visual change; they do not inherit the specialized traits of that being. 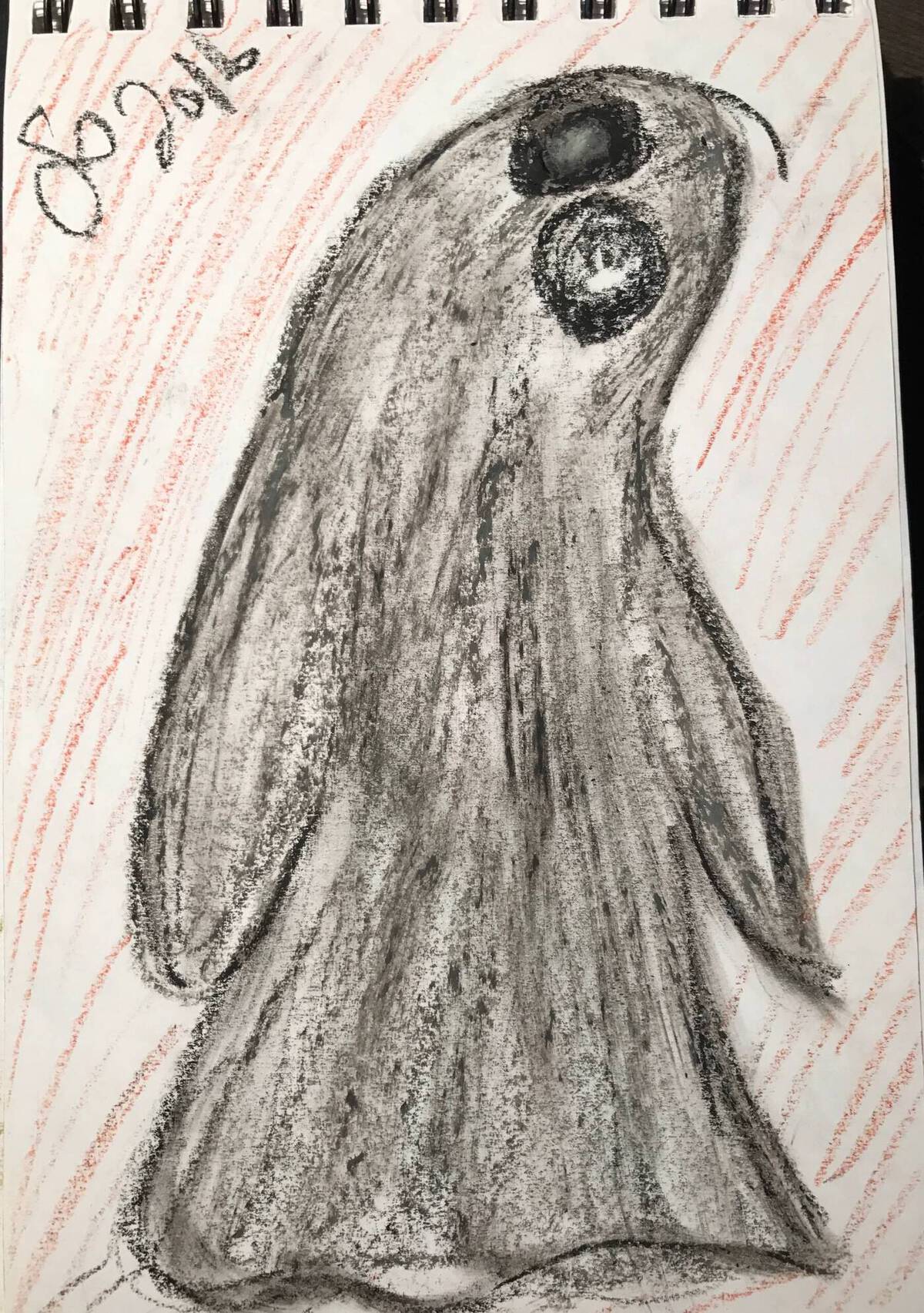 The Shafien's true appearance is of a large blob-like entity, with one eye and a large gaping mouth.

Unlike shape-shifting methods through technology, their true identity cannot be discovered. This is their greatest strength: they can pass undetected by sensors as a member of another race. Their weakness is that if a Shafien must prove they are of that race by performing an ability only that race could, they would be unable to.