Paeyk are a race of many races. 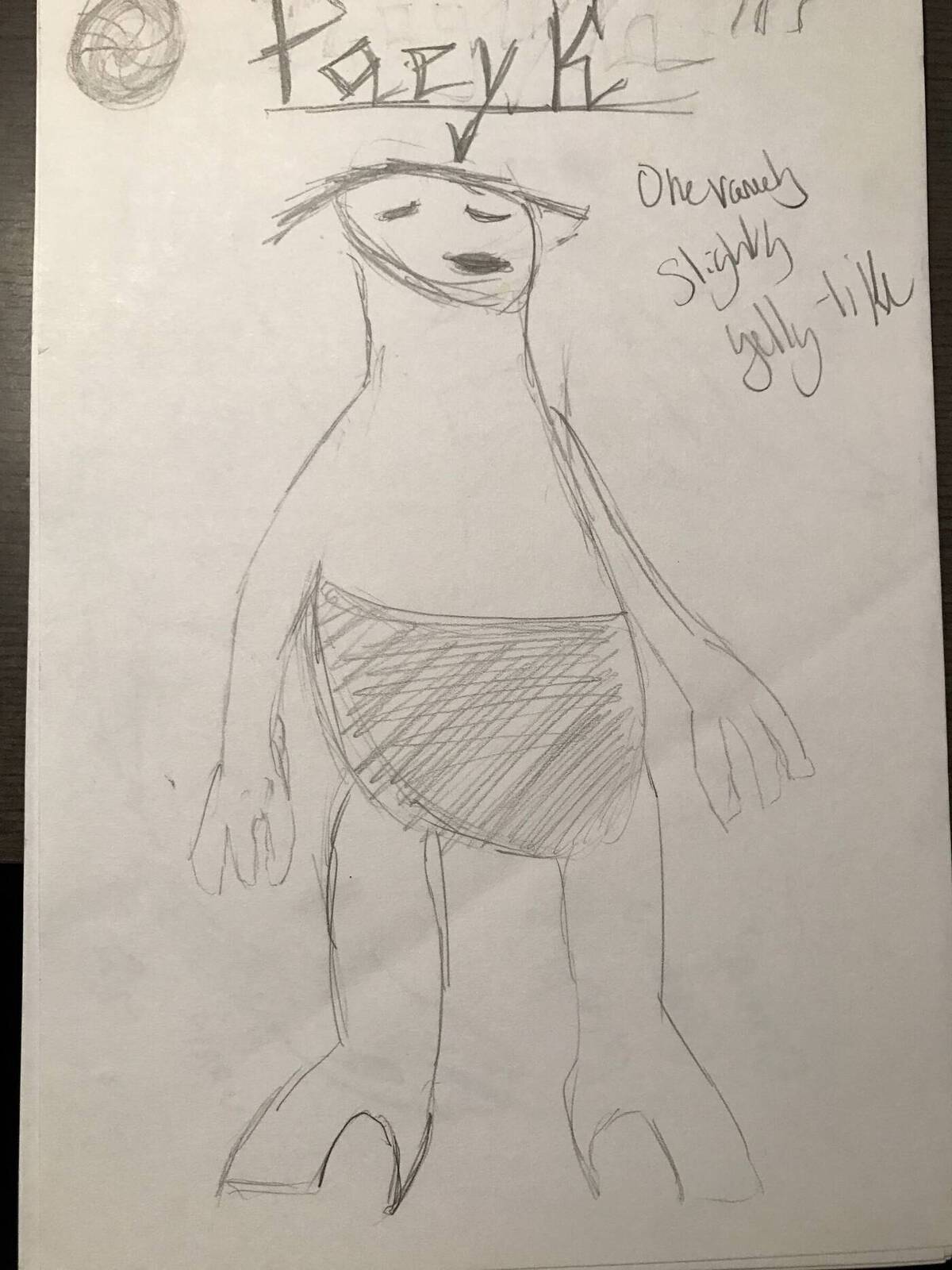 There have been multiple debates and arguments over whether the Paeyk should be considered as one cohesive species or not, but never on their status as a race of the Empire. Paeyk has had a long tumultuous history of war and natural disaster. Over this time, many hundreds of differing types of Paeyk have arisen. Such severe changes that make it so some subspecies of Paeyk do not resemble each other. Some Paeyk have wings, some have means of breathing underwater, and some are suited for underground living and so on.

Tribal warfare is a common problem on Paeyk. There have been movements to homogenize the population through forced interbreeding and genocide, but there has been no consensus on which subspecies of Paeyk is superior.

When dealing with the Empirian Council, Paeyk sends an ambassador from one tribe. The tribe the ambassador is sent from changes each meeting.