Jalon are known for their strength, speed, and duty driven nature. 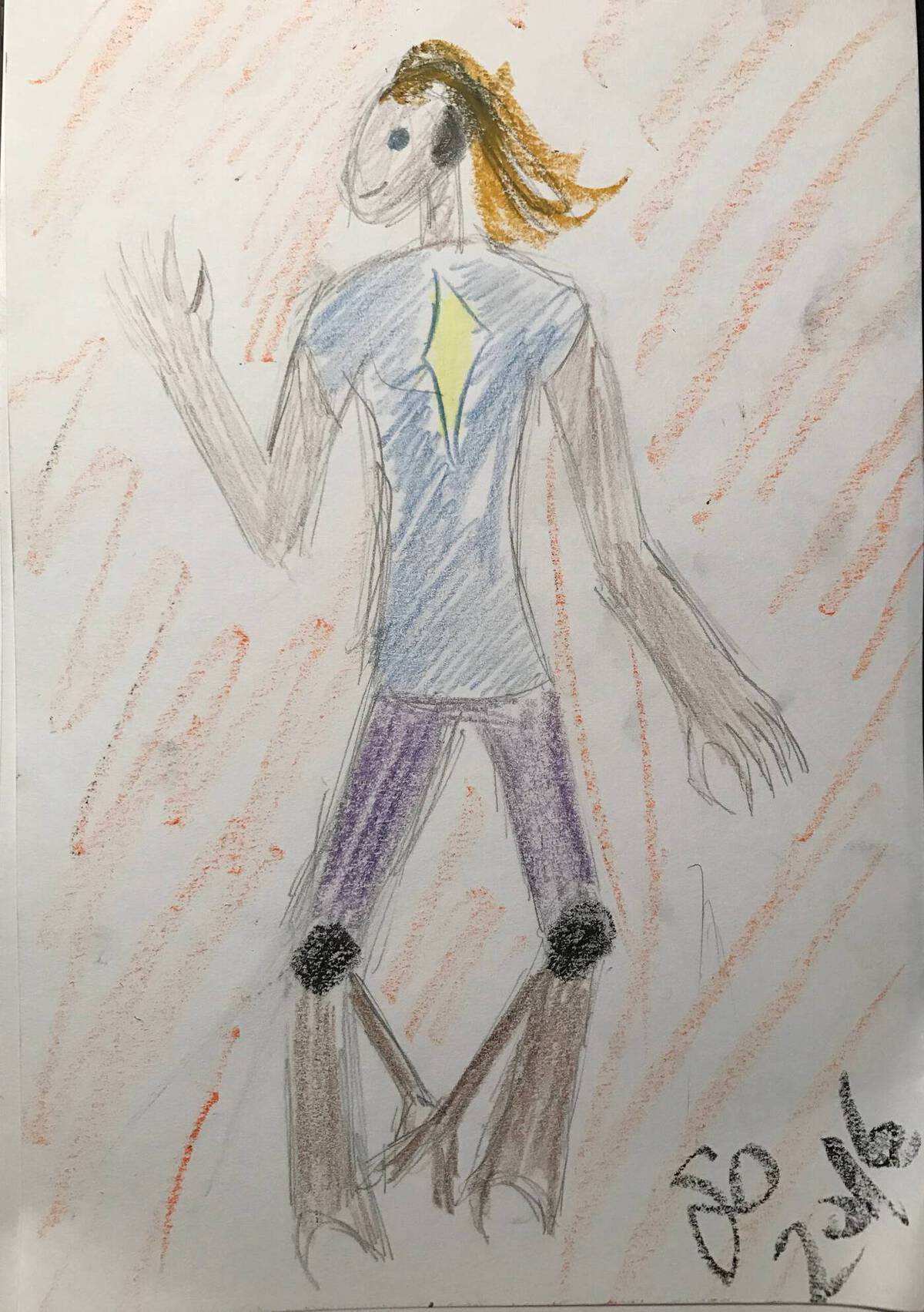 Male Jalon have a slight edge in speed, while female Jalon are typically stronger.

Jalon have distinct legs that aid them in running at extremely high speeds. Their knees are a ball that has a perfect range of motion. Below that are two main prongs: a large foot with two toes, and a smaller version of that foot jutting out to the backside of the Jalon. From that smaller prong another prong comes from it, and this pattern repeats for many iterations. Along with their legs, the Jalon have specialized earflaps that can be used to dampen their hearing. When running at extreme speeds, Jalon close their flaps to focus on running.

The goals of an average Jalon are to be a worthy member of society, to serve Jalon admirably. Most times this ends up with the Jalon devoting themselves to police work, infantry or Empire control units. Jalon make up the largest percentage of active Empire infantry.

Jalon are known for their speed and strength. Their average strength of a Jalon was used to create the universal unit of force, the Jal. Although the unit is from their strength, and is the most coveted by the Empire, the Jalons themselves worship their speed to a higher degree. Traditionally, the leader of the planet was determined by their speed. The individuals speed was determined by a highly sacred race up the spires of their planet, whoever who contested the throne was to be made king or queen. This tradition is still in common use.

There can be no constant dynasty of Jalon monarchs. The person who wins the throne may have children, and those children if just may be allowed to rule once their parent has deceased. This creates a temporary dynasty. Typically all immediate royal members shall change their Kharat name to 'Tzen', the first ruler of Jalon, as to imitate his spirit passing down. Their soul has become one with the soul of Jalon.

The planet Jalon has large spires erupting from the surface. These spires expand well into space and are critical for gravitational balance. There is great cultural significance attributed to them.

The planet of Jalon is organized beautifully. It is planned excellently. Tubes which allow Jalon to harness their innate abilities make transportation safe and clean. Cities are built own the spires, and named after them. Certain tourist spires have elevators that allow a touring Empirian to go to the top.

The buildings are built with titanium, and occasionally artificial Teracite compounds.